How we think when we loose determines how long it will be until we win.” – G. K. Chesterton

As human beings, based on how we are configured, we tend to feel the moment of shortcoming or uncertainty is what someone should be dwelling on and therefore, we reflect more on those negativities than the positivities we had attained in life. 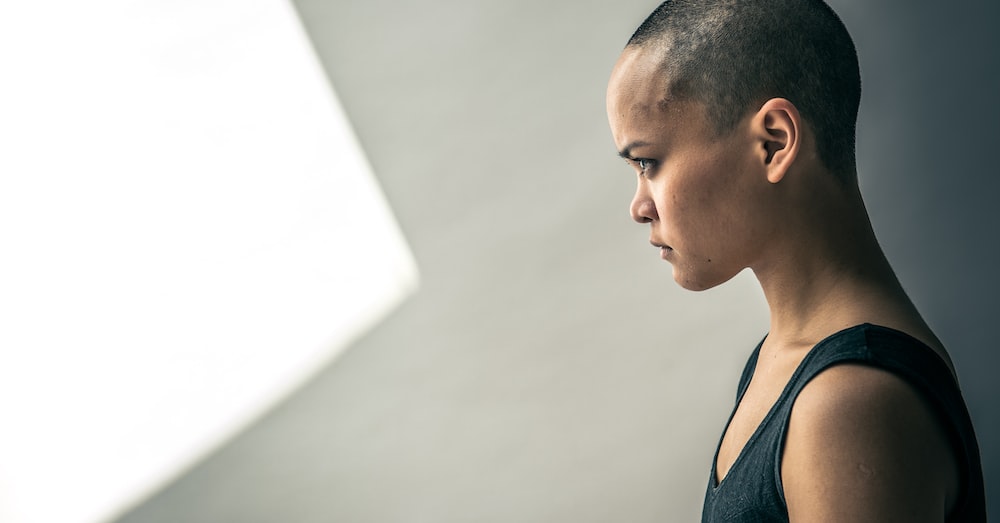 There is no one that would not loose something – friends, relatives, loved ones, prized assets, opportunities – or whatever, but what reveals the difference is how we coupled ourselves after the loss and move on with life.

It maybe a mistake you had made or you encountered failure and you keep thinking you should have done it better. Stop trampling on that and navigate to your next stage of life that will reveal the God’s promises to you.

Even the prophets also lost some things when God wanted to empower them and reinforces their resources beyond measure. Because the prophets were blessed Ones God honours and showered with His mercy and peace, didn’t He took them through adversity where some of them had glimpse of defeat? But that time of defeat is not what God wants to rejoice in. He wants to boost our strength and boast our survival, revival and resurrection. Defeat may serve as well as victory,” says Sam Ervin Jr, “to shake the life and let the glory out.”

Pierre Emerick Aubameyang recently reflected on the moments that shaped his career as a footballer. One of them was the great penalty he missed against Mali in the Quarter Finals of the African Cup of Nations (AFCON) in 2012, which was co-hosted by Gabon and Equitorial Guinea.

He described the moment as the saddest day of his life. Though, he was disappointed with the loss, but he had held on and he has been winning laudable feats after the loss.

Somebody might be wondering what’s worthy of being shared in this. Yes, maybe. But their are some players (individuals as well) that has allowed such defining moment to becloud what lies ahead of them.

Many people had swim in the river of life by been lifted by their losses because they champion purpose from it; but no person has ever counted his or her loss than he or she should and never regrets it.