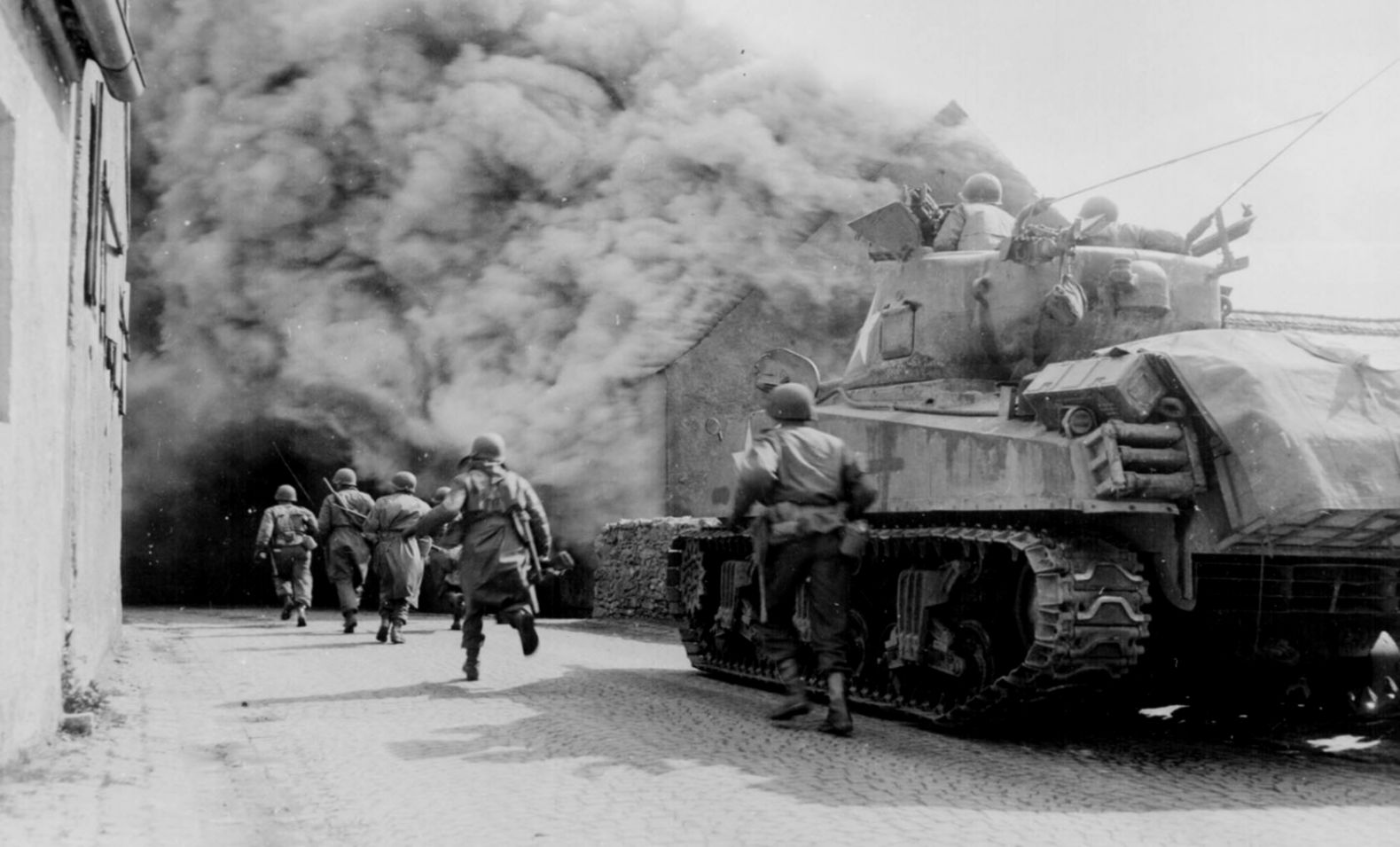 A summary of world war I

Continual trouble in the Balkans led to the formation of several complicated military alliances throughout Europe. The continent was eventually split into two groups. Britain, France and later Russia joined to form the Entente Cordiale, while Germany, Austria-Hungary and Italy formed the Triple Alliance.

In 1914 Archduke Franz Ferdinand of Austria-Hungary was assassinated in Serbia, activating the alliance agreements. 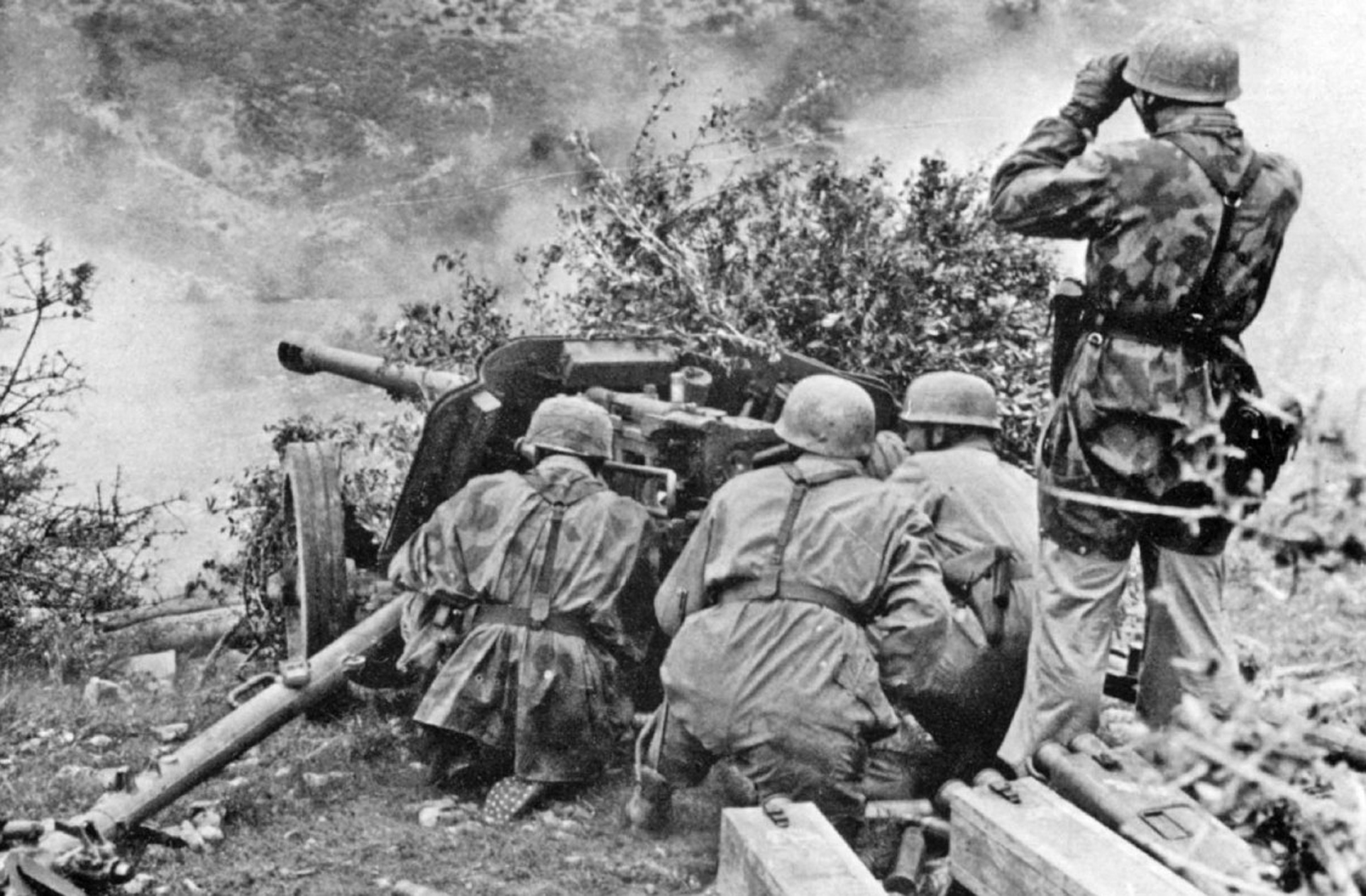 First Austria declared war on Serbia, Russia sided with Serbia, and then Germany declared war on Russia. Germany invaded Belgium, bringing the British and French into the conflict. This was the first mechanized war in history. Aircraft were used for the first time to observe the enemy and to locate suitable targets for long-range artillery. There were fighter planes, Zeppelin airships were used for bombing, tanks made their first appearance and there was this terrifying new weapon called poison gas.

Where were the first clowns found?

The Races of Africa

Stone Monuments: What do you know about Megaliths and Stonehenge?

Death keeps coming closer and I’m finding it hard to maintain my sense of detachment.

I don’t like death for all that it is. It’s an inevitable consequence of living; we’re dying from the moment we arrive here on earth. For all that I care, it in reserve as an escape option.

We are marked for death from the beginning; we are mortal, after all. Coming to terms – accepting and living – with the truth of our mortality is difficult. All I have stated are true talk but the reality of death is harder to deal with.

Still, I wouldn’t condemn anyone to eternal life, even those I love more than life itself. It is the finite nature of our existence that makes moments precious.

More info →
Buy This Book Online
Get Your Copy

This collection is deeply personal. No character was forged and no action was diluted. And therefore, it is in sense of expression and creativity authentic.

It is much easier not to read the lines of this collection than to read it. Because what you find in here might melt your heart away. ‘On Tenterhooks was created for this. It tells the story of life and love from the scratch through the kismet journey of an adolescent.

Time will ease the pain

Odion Ighalo in a suspicious move to PSG

What is love? A feeling or an expression.

4 Tips on How to Speak to Your Spouse