“Sometimes we let the troubles of this world deny us of the glory of the world to come.” 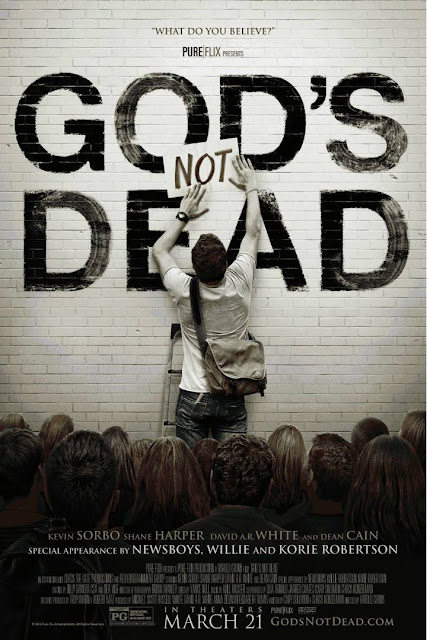 A Harold Cronk film presented by Pure Flix in 2014. The stories were handiwork of Cary Solomon, Chuck Konzelman and Hunter Dennis. It was edited by Vance Null and directed by Harold Cronk. 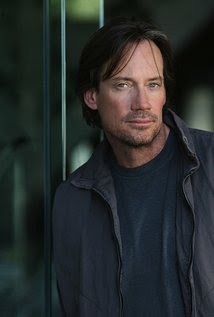 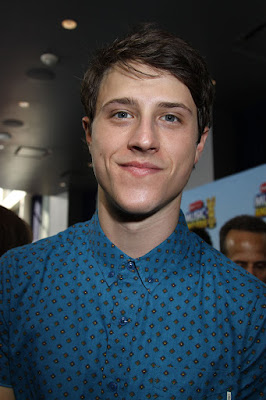 Josh Wheaton was a fresher at the university where his first lecture encountered was with a professor who do not believe in the existence of God. When Professor Radisson ordered his students to write boldly and include their signature that God is dead, Josh won’t do that as it was against his faith.
Professor Radisson gave Josh the opportunity to prove to the class that God is alive, remaining Josh that his failure will lead to his failure in the institution as well. What happened next?

In addition, there was another religious case of a young university girl, Ayisha, who was a Muslim by birth. She had accepted the Christian faith for about a year and she was trying to hide it from her family, until one day her younger brother got to know and the secret was longer a secret. What happened next?

Furthermore, here was yet another lady in the movie, Amy. Amy was a successful career lady with a suitor she loved dearly, who also do not believe in the existence of God and faith. Her relationship was going on smoothly; she was all out interviewing and questioning the faith of the believers, until she had cancer. What happened next?

The movie sheds light on the lives of those who have and are taking the risk for the sake of their faith. Those who find it hard to have the support loved ones, family and friends for their faith without been crucified.

In conclusion, the movie illustrates how depressing and saddening it feels to be alone and rejected by loved ones. It is a clear justification of who is responsible for the creation of all things. It also made known that the most popular atheists were once good Christians before they decided to change their faith.

“Sometimes we let the troubles of this world deny us of the glory of the world to come.”