How are snakes able to move on their belly 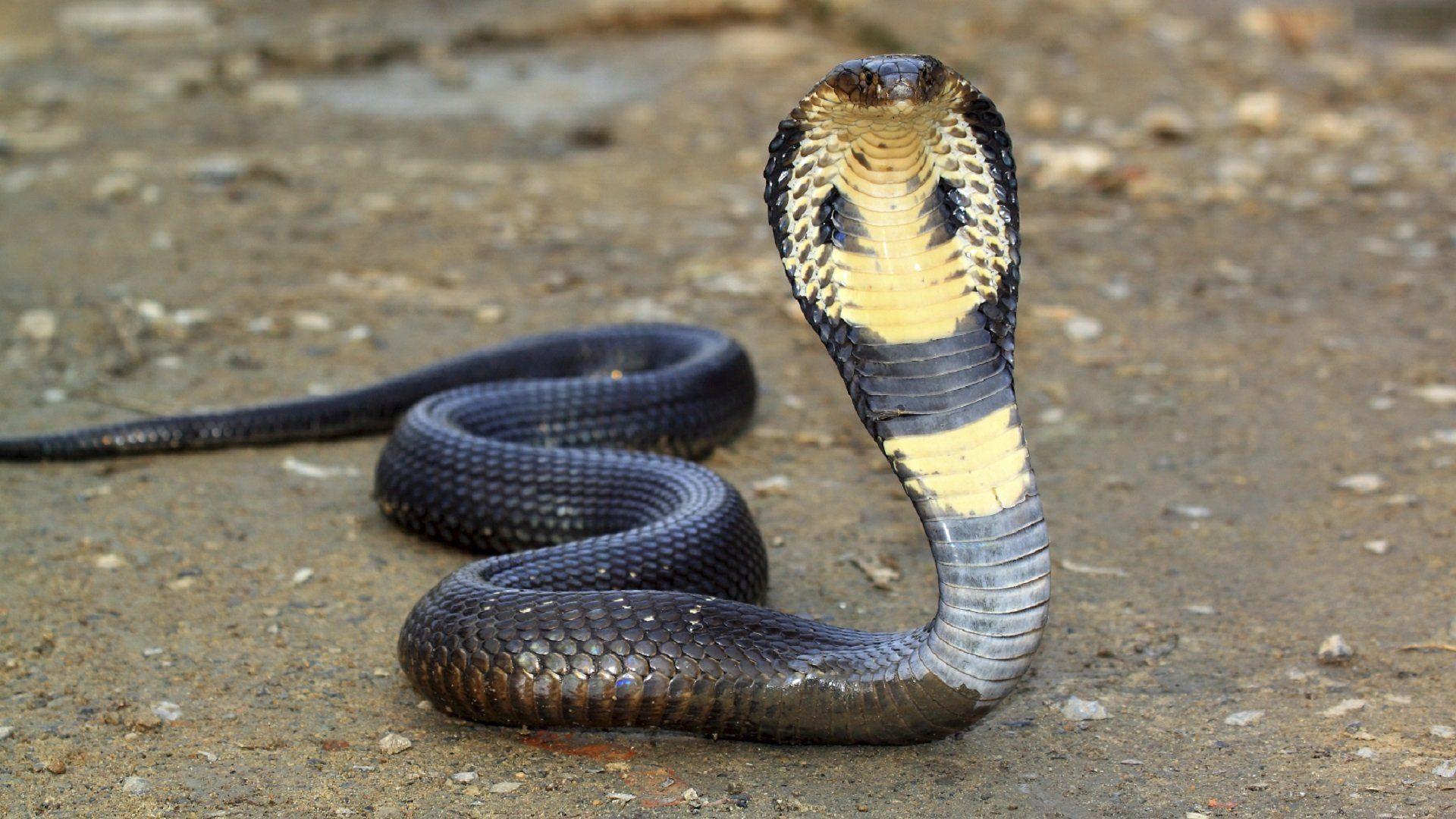 How are snakes able to move on their belly?

Snakes have several ways of moving about. The most common way is to throw their body into loops and move forward by pressing against anything solid.

Another way in which a snake moves is by contracting its muscles, which pushes the body along rather like a concertina being squeezed open and shut.

The desert-living sidewinder moves by throwing a loop out to one side, then sliding its body towards the loop while throwing another loop sideways at the same time. The sidewinder looks like a spring rolling along the sand, but this is an effective way of moving on this soft surface. Most snakes are able to swim effectively by using a wriggling motion.