How stars are born and why they die

Stars are huge balls of burning gas that are scattered throughout the universe. They burn for million of years, giving off both light and heat. Stars produce energy by a process called nuclear fusion. 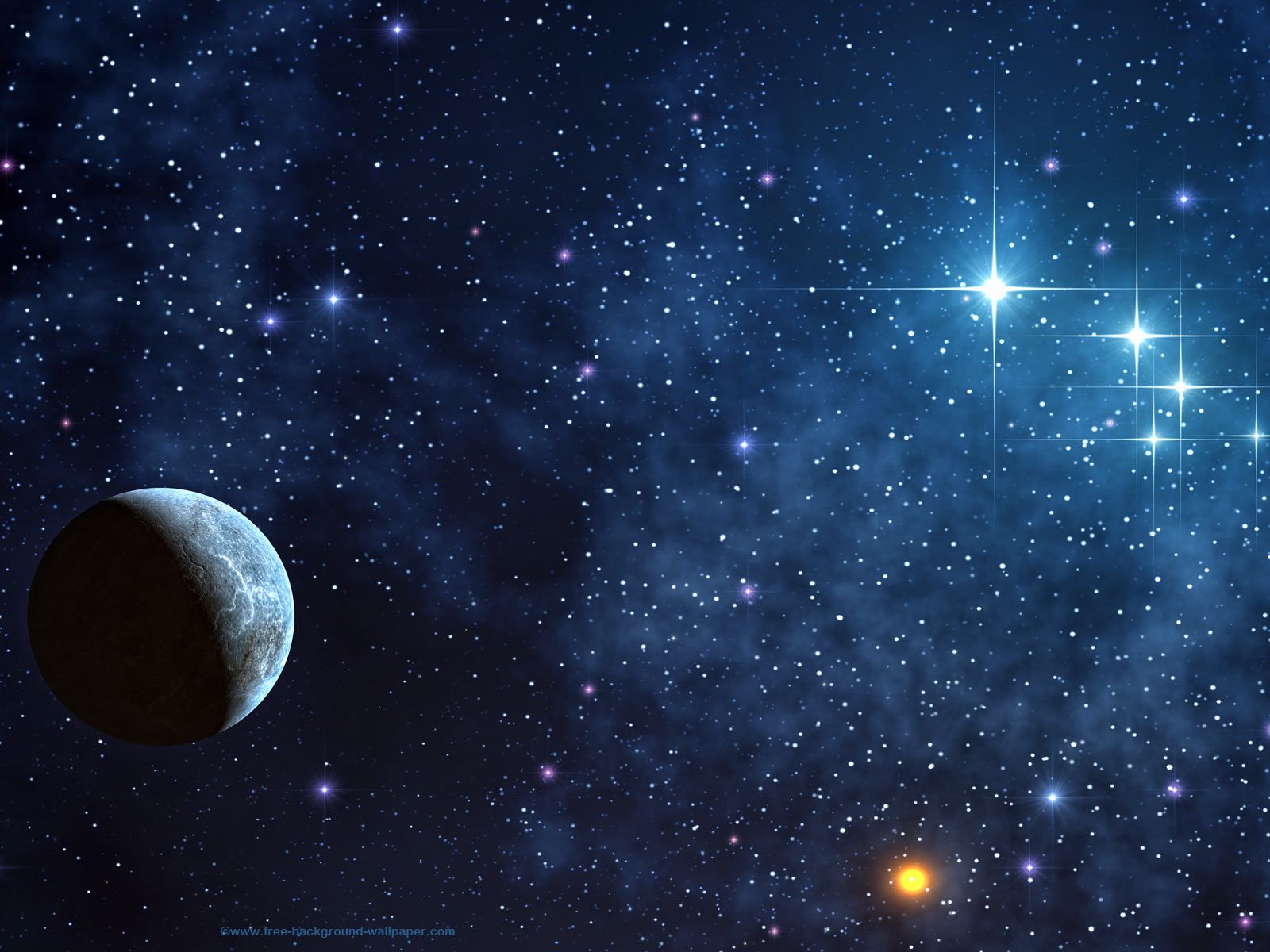 A new star is born when gas and dust are drawn together by gravity, forming a huge clump. It heats up until nuclear fusion begins, and the new star appears in the sky.

So do stars die? Yes!

How do they die?

Stars die when they eventually use up all their fuel and burn out, but this process takes many millions of years. Towards the end of its life, a star starts to run out of hydrogen to power its nuclear fusion. It starts to cool, becoming a red giant.