Talking to celebrities is a problem for many people. No matter how down-to-earth a celebrity might be, it is easy to be intimidated by his or her fame. 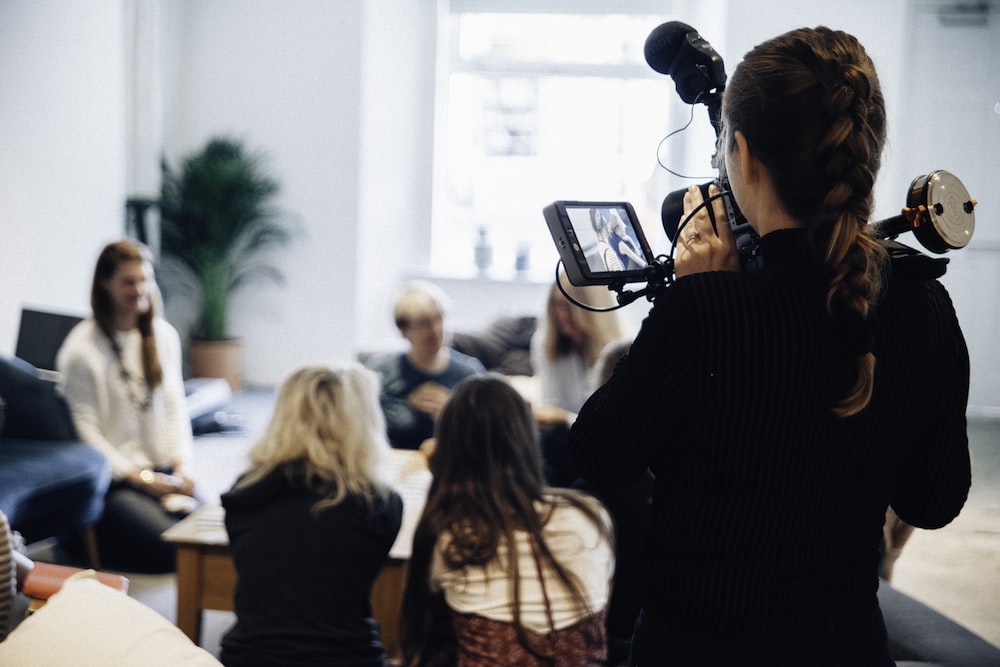 If you’re not careful, you can embarrass yourself, sometimes without ever knowing it. Movie actors, TV stars, athletes, and others tell stories about all kinds of experiences where people innocently and unknowingly put their foot in it.

One of the standard is, “Oh, I’ve been a big fan of yours since I was a kid.” Ballplayers hear this one so often, they use it to kid each other: “My father used to take me to see you play.” whether you mean it or not, these remarks will tell the celebrities that they are old.

Another standard comment: “I’ve always thought I could have been a major-league baseball player [or movie star or novelist].” This belittles the accomplishments of the person you’re talking to and suggests that, hell, anybody could have done the same.

On my show I have talked to celebrities from every field I can think of, and I can promise you, they enjoy a normal conversation just as much as you and I do. I approach them not as famous people, just as people – who probably have the same likes, dislikes, and feelings as the rest of us. And I’m usually successful in getting them to talk by using exactly the same technique I’ve been mentioning here.

A common mistake in talking to celebrities is to stereotype them as people who don’t  know anything about anything else except their professions. The movie business and the athletic world are full of intelligent, educated, informed men and women who are interested in, and involved in, a wide variety of activities and causes, yet they are asked only about acting or sports. If you happen to know about the celebrity’s “extracurricular” interest, you might find she’ll speak to you about it much freely than she would about her professional life. For example, ask Woody Allen about the New York Knicks basketball team, or Paul Newman about his charity work with kids.

If you allow yourself to be intimidated by the celebrity’s fame, you’re flirting with disaster – like the small-town mayor who was introducing Walter Pidgeon, one of the most famous movie stars in the world, at a war bond rally during World War II.

“Mr. Privilege,” the mayor said to the audience, “this is indeed a pigeon.”

Clue from “How to talk to anyone, anytime, anywhere” by Larry King