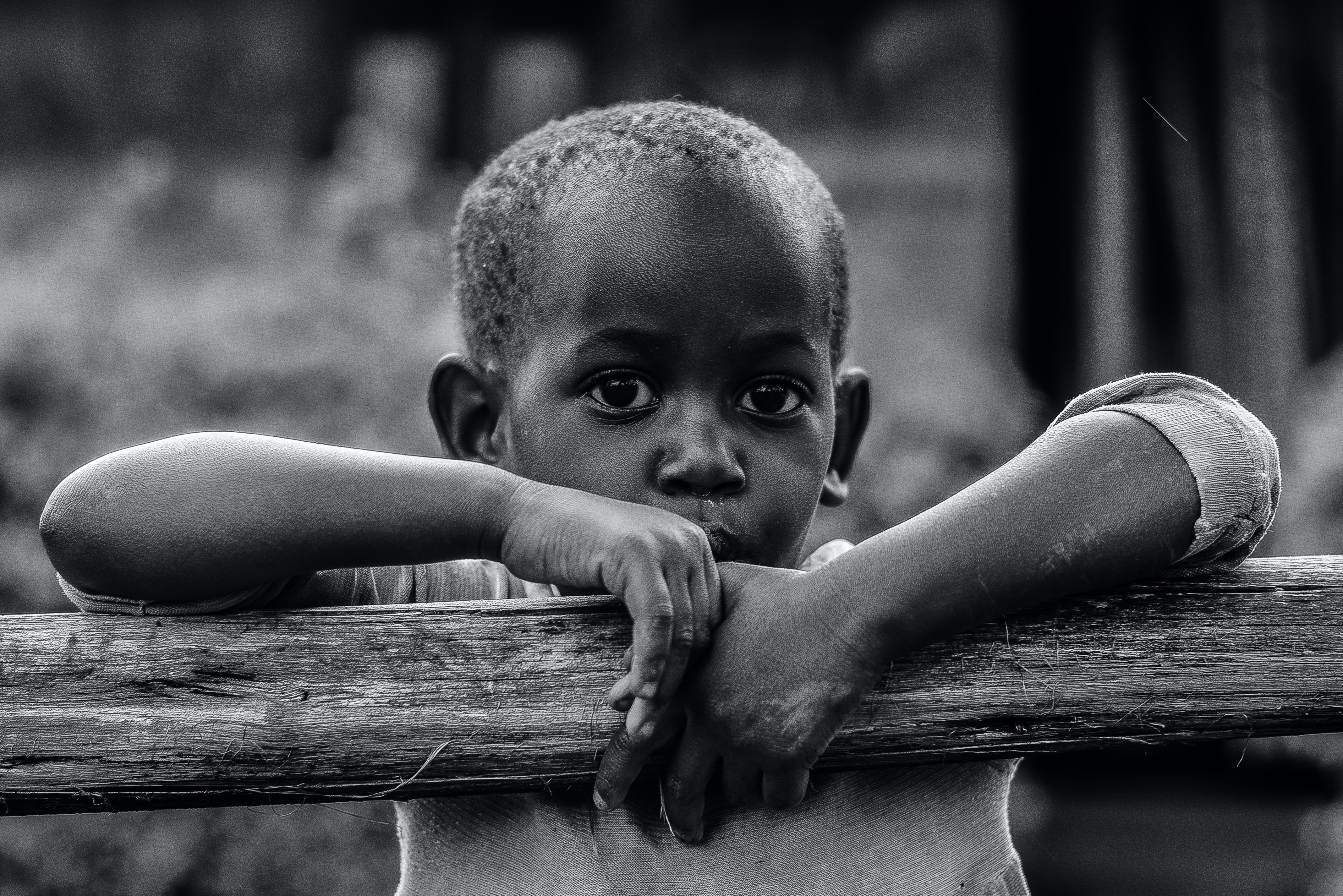 Solemn sayings about our society (II)

Solemn sayings about our society

Understanding the true identity of unhappiness

Life is not perfect. It obviously seem as if there is nothing we will be able to do about it. And here comes love; it fills the entire space of our heart and gives us hope for the future. Often, when you have put all your trust in it, you find it slipping away.

Many great authors have written the best principles of love and how best to manage it. Unfortunately, love does not seem to work with theories. But here is a book you will definitely love to have around. This book illustrates love in all it shades and grey. If you need to have a feel of all that love could come with, then you need to have a copy of MIDNIGHT FLURRY.

This book is best for young lovers and old lovers seeking help with their love life.

COVID 19: Some states set to resume school in Nigeria