Looking for something to read? Look here 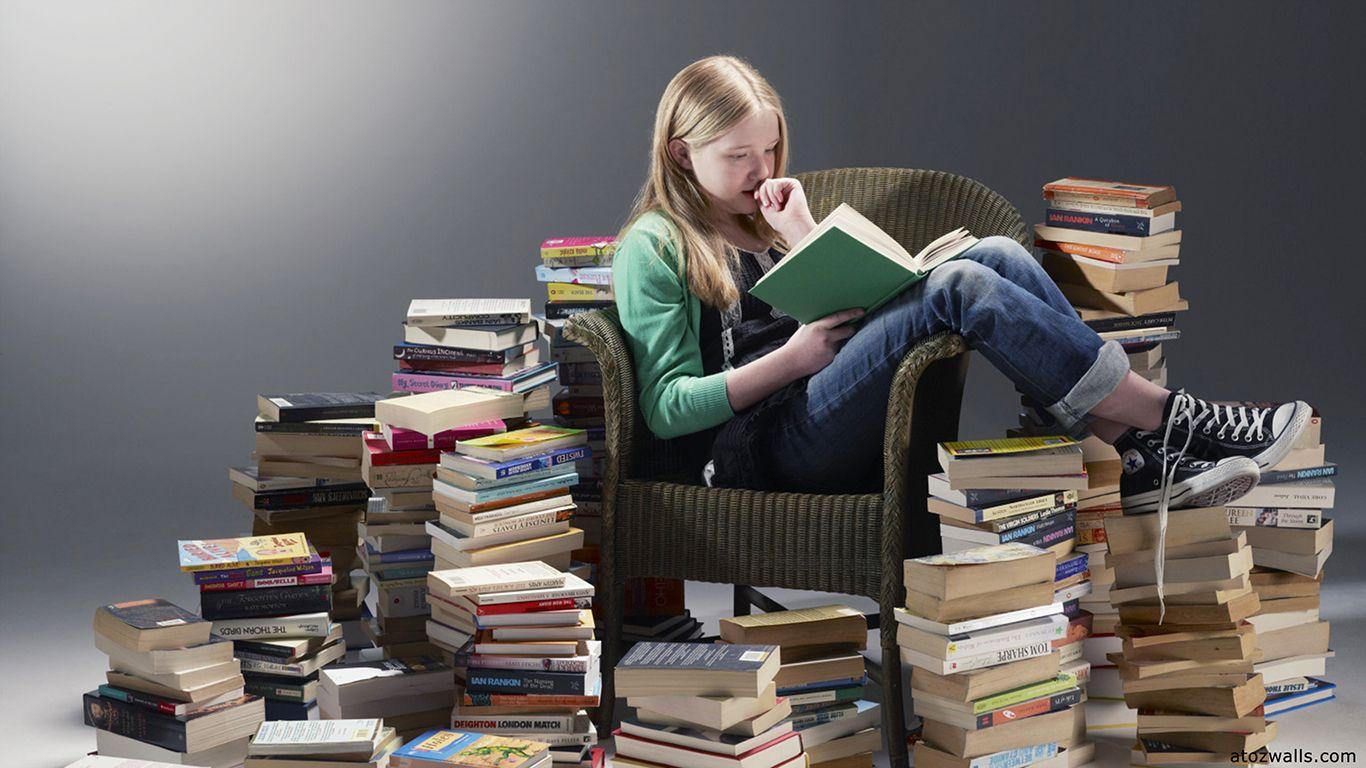 Whether you’re looking for a literary love story or a look at corporate America’s hand in inequality, you’ll find something thrilling in September

‘Audience of One: Donald Trump, Television, and the Fracturing of America,’ by James Poniewozik (Liveright, Sept. 10)

The Times’s chief TV critic traces the long, tangled history of mass entertainment and politics, positioning President Trump as an antihero. Would he have been elected without “The Apprentice?” Poniewozik doesn’t say, but he does argue that Trump’s reality-TV experience helped prepare him for his political career.

This collection, from the author of the “Outline” trilogy, touches on family life, gender and literature.

When readers meet Ana, she’s a teenager who has just agreed to marry a man twice her age to help her family immigrate to the United States from the Dominican Republic. She’s terribly unhappy in New York and soon dreams of ways to escape. When her husband has to return to the Dominican Republic, she begins to imagine a new life for herself.

All the themes of a quintessential Patchett novel are present in her latest, a layered multigenerational story about a family and their grand old house in the Philadelphia suburbs.

‘The Education of Brett Kavanaugh: An Investigation,’ by Robin Pogrebin and Kate Kelly (Portfolio, Sept. 17)

‘The Education of an Idealist: A Memoir,’ by Samantha Power (Dey Street, Sept. 10)

Power, best known as one of President Obama’s ambassadors to the United Nations, traces the evolution of her views from her years as a journalist and activist to a more pragmatic policymaker. Along the way, she weaves in moral arguments and diplomatic history.

‘Guest House for Young Widows: Among the Women of ISIS,’ by Azadeh Moaveni (Random House, Sept. 10)

This book tackles many of the taboos surrounding women, political activity and extremism in the Middle East. Moaveni, an investigative reporter who has worked in the region for decades, focuses on 13 women who were inspired to join the terrorist group — and the political and religious dissatisfactions that set them on that path.

Brilliant children are kidnapped and sent to a terrifying center, where they are subjected to mysterious medical examinations and abuse. They live in fear of the Back Half, a section of the Institute from which no children have ever come back. The greatest evil in this novel is banal inhumanity — which is what gives the book its horror.

‘Out of Darkness, Shining Light,’ by Petina Gappah (Scribner, Sept. 10)

David Livingstone, the 19th-century Scottish missionary who set out to find the source of the Nile, casts a long shadow over East Africa, and Gappah explores his legacy in her new novel. Narrated by Halima, Livingstone’s cook and slave, and Jacob, a pious freed slave, as Livingstone’s corpse is taken to the coast of Africa, the story offers a fresh look at the enduring history of colonialism.

The National Security Agency whistle-blower outlines the system of mass surveillance the agency used to monitor citizens, and details the “crisis of conscience” that led him to disavow the system he helped create.

‘Red at the Bone,’ by Jacqueline Woodson (Riverhead, Sept. 17)

Woodson, the award-winning author known for her young adult books “Brown Girl Dreaming” and “Another Brooklyn,” has written a novel for adults. An unplanned pregnancy brings together two families, and as they gather to celebrate the child, the story shifts back in time to explore the hopes and dreams of each generation.

Love, “Doctor Zhivago” and the Cold War: This debut novel puts women at the center of the United States’ attempt to encourage dissent in the Soviet Union, when members of the C.I.A.’s secretarial pool were assigned to help distribute copies of Boris Pasternak’s epic novel in enemy territory.

‘She Said: Breaking the Sexual Harassment Story That Helped Ignite a Movement,’ by Jodi Kantor and Megan Twohey (Penguin, Sept. 10)

In October 2017, the Times journalists Kantor and Twohey reported on the sexual harassment and abuse allegations against the Hollywood mogul Harvey Weinstein, toppling Weinstein from his position of authority and helping to ignite the #MeToo movement. In their book, the authors — who won a Pulitzer Prize for their reporting — go beyond rehashing their investigative process: They shed new light on Weinstein’s abuse and call attention to the people and structures that enabled him.

‘Sontag: Her Life and Work,’ by Benjamin Moser (Ecco/HarperCollins, Sept. 17)

Moser doesn’t shy away from the complexity and contradictions of his subject, investigating virtually all of her intellectual positions, arguments and influences. Sontag’s relationship with her sexuality also occupies a central role in this exhaustive biography.

‘The Testaments: The Sequel to The Handmaid’s Tale,’ by Margaret Atwood (Nan A. Talese, Sept. 10)

For this new installment — which picks up 15 years after readers last saw Offred — Atwood said she drew on today’s world as she imagined what happened in Gilead.

‘Transaction Man: The Rise of the Deal and the Decline of the American Dream,’ by Nicholas Lemann (Farrar, Straus & Giroux, Sept. 10)

How did the American dream become out of reach for so many people, and is big business responsible? Lemann, a New Yorker staff writer and former dean of Columbia Journalism School, explores economic inequality and corporate America’s role in perpetuating it.

Coates’s first novel, set in mid-1800s Virginia, follows an enslaved man whose life is changed forever after he nearly drowns. Soon after, he’s swept up in the underground abolition movement, but he stays committed to freeing the family he left behind.