Meet other birds that can talk better than parrot

Meet other birds that can talk better than parrot

According to experts, the best bird talkers in the world are the African parrot and the myna bird of India.

Many people believe that the ability of a bird to ‘talk’ depends on the structure of its tongue. A parrot, for instance, has a large, thick tongue. Most biologists believe that birds do not understand the words they say, but they can sometimes form an association between certain expressions and actions. 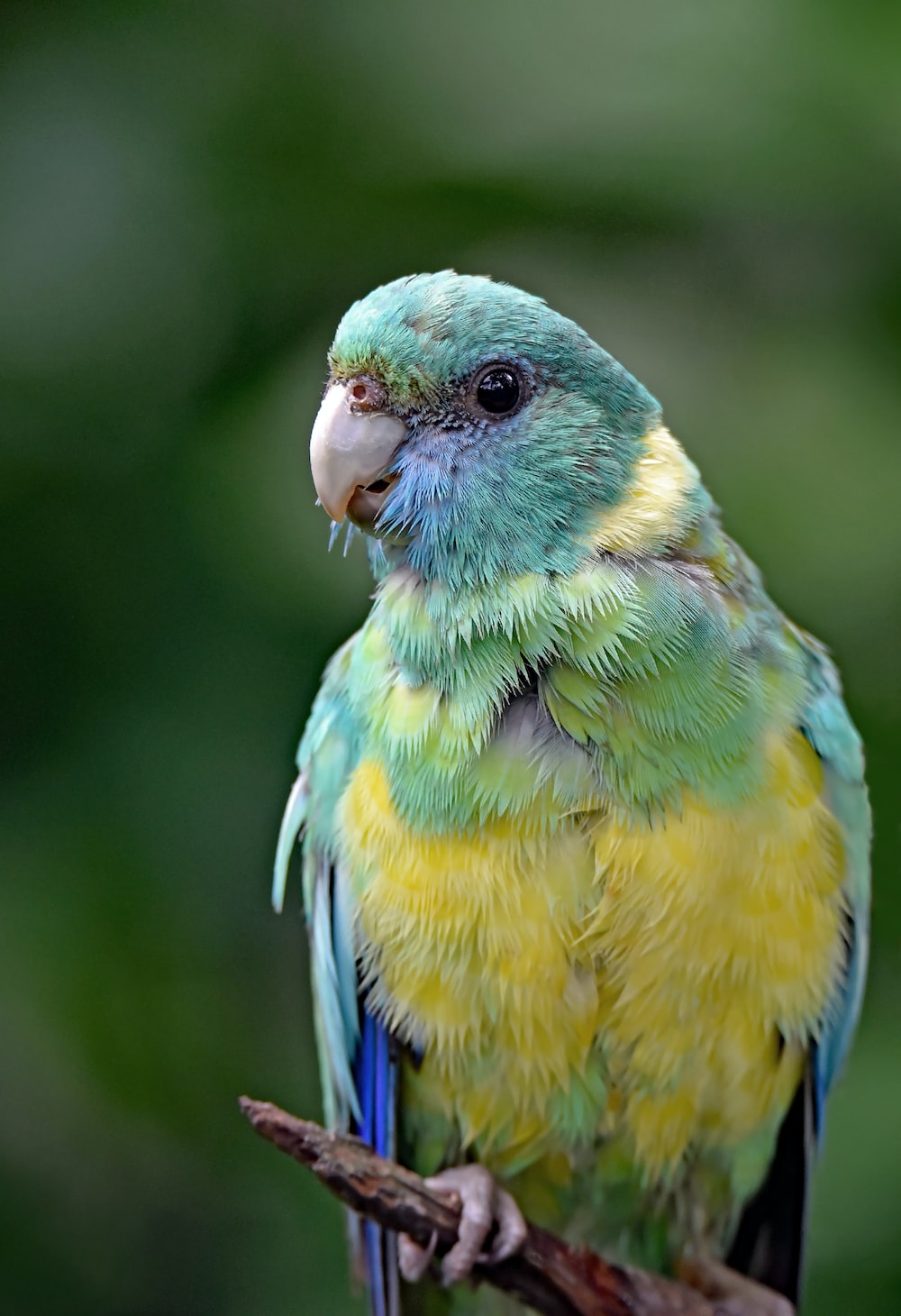 Many parrots are in danger of extinction, largely because people have destroyed much of their habitat. Some dealers sell illegally captured wild parrots at high prices.