In a country where there are no rules, there are no crimes. Every act and action will always be right and unquestioned. Just as we have rules (rule of law) guiding the country, same is with sport.

There are several sports, common ones are soccer, athletics, board games, martial arts among many others. Each of these sports have a governing board, who regularly regulate the affairs of the sport.

Among all sports, here are some sporting terms and what they imply:

If one team in soccer kicks the ball out of bounds over a sideline, the other team puts it back in play by a throw-in.

In American football, a kickoff begins each half and follows each score.

In an ice hockey game, each period of play begins at center ice with a face-off, in which two players compete to control the puck.

Bunkers, also known as traps because they are difficult to escape from, are large holes in golf courses that are usually filled with loose sand.

The overhead smash is a powerful shot used in tennis to return a high, softly hit ball.

A basketball game begins with a jump ball at the center of the court.

Sprinters gain power in the start of races by placing their feet against metal or plastic starting blocks.

A referee ejects a player who has committed an especially dangerous foul in soccer by showing a red card.

In relay races, runners pass a plastic or aluminum tube called a baton to the next runner after completing a section of the race.

The three stumps behind a batter in cricket are known, together, as the wicket.

A foot fault is called in tennis if the server’s foot touches the baseline or enters the court on the ground before service is completed.

A golfer scores an eagle if a hole is completed two strokes under par. 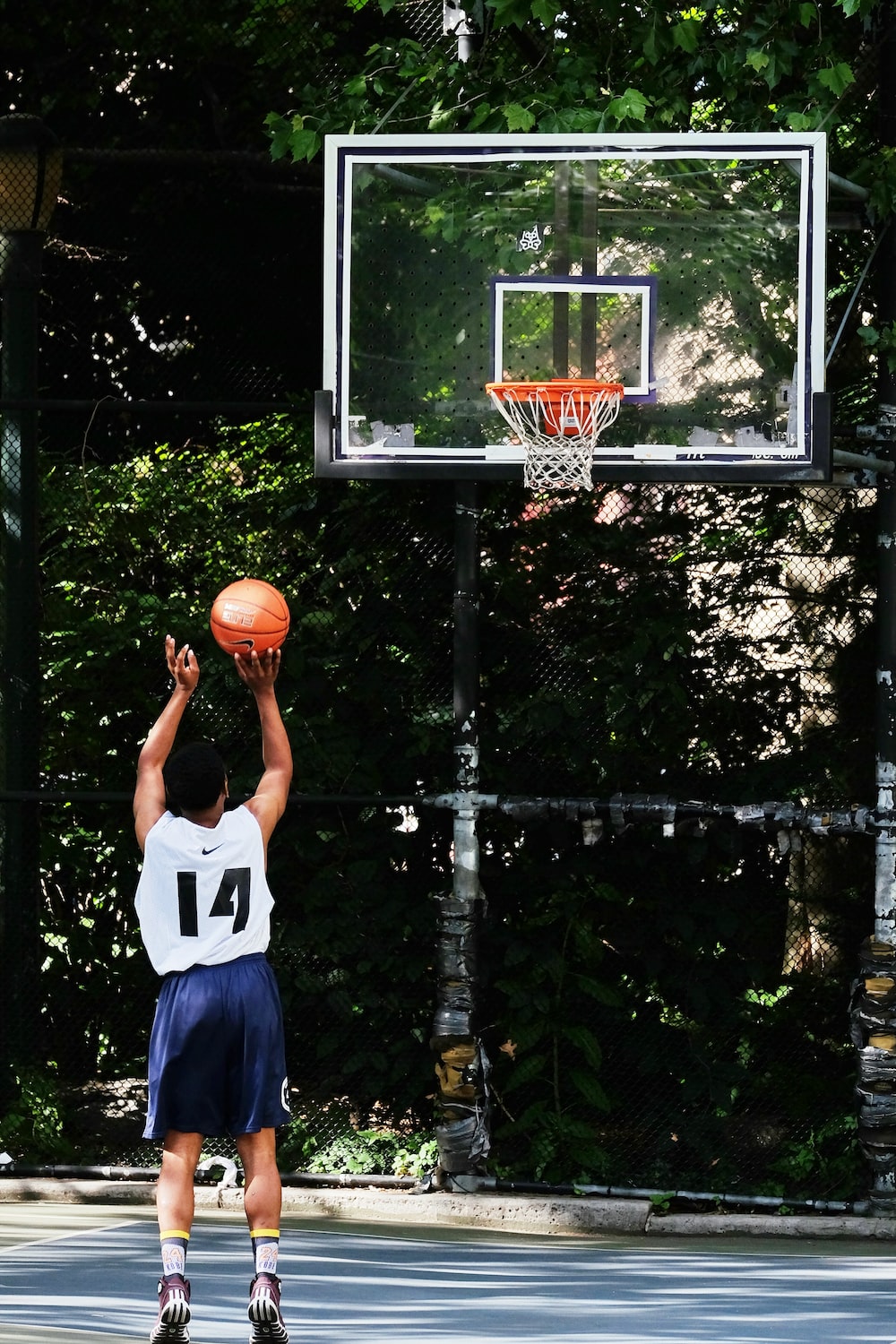 In a 2-1-2 zone in basketball, the two guards cover the backcourt, the center guards the middle portion of the court, and the two forwards defend the area nearest the basket.

The line of scrimmage in American football is an imaginary line between the offensive and defensive team at the start of a play.

A T-formation in American football is one in which the fullback, quarterback, and halfbacks form a T shape.

A coxswain steers a rowing boat and decides the speed and rhythm of strokes.

Most bowlers use a natural and relaxed four-step delivery method, taking four steps on the approach and then gliding while releasing the ball.

In badminton, the feathered ball hit over the net is known as a shuttlecock.

In a scrum in rugby football, the forwards of each team pack together and try to kick the ball backward to one of their players.

Competitions in curling, a winter sport in which teams slide heavy stones down a sheet of ice toward a target, are known as bonspiels.

A hinder is called in handball when a player interferes with the flight of the ball.