Tell me that you love me – A Short Story

Tell me that you love me – A Short Story

“Look into my eyes and tell me that you love me” was the last thing she said to me before we departed that night. This was all I wish I said at the police station when I was called in for questioning.

The truth remains that either the government finds me guilty or not, I am aware of this guilt. I will have to live with it for the rest of life.
What happened that night was a disaster, but this doesn’t mean it was all my fault. To be sincere, I was so drunk that my face had become too heavy to lift.
“Hello, baby. I was wondering if you wouldn’t mind hanging out with me tonight at the club.” I have rehearsed this speech even though I knew what her answer would be, and that night, I wasn’t disappointed; only hopeful.
“Baby? You know that I shouldn’t be found in places as such” she replied
“But…”
“Hush.” She shut me up
“No buts.”
“You shouldn’t start this now. I am having a very busy day counseling families today.” She continued while I wait patiently for her to end her running lines.
“Don’t give me another duty right now. I think we should go to bed timely tonight so that we can wake up early to attend our marriage counseling program.”
Before I could add anything to this, she aborts the call. This mean no controversy. Trust me, I called back. I wasn’t going to let my TGIF be ruined by a church marriage counselor who isn’t married yet. I wonder what she has been filling the heads of those she counsels with.
“I don’t understand this kind of relationship.” I paused, waiting for her to try to utter a word so that I can also hush her. But she didn’t. Her end was so quiet.
“Why are you always acting up as if you are still a virgin!” this time I was getting fuming. I just wanted to hear her say something soon enough before I say more than I had plan to. 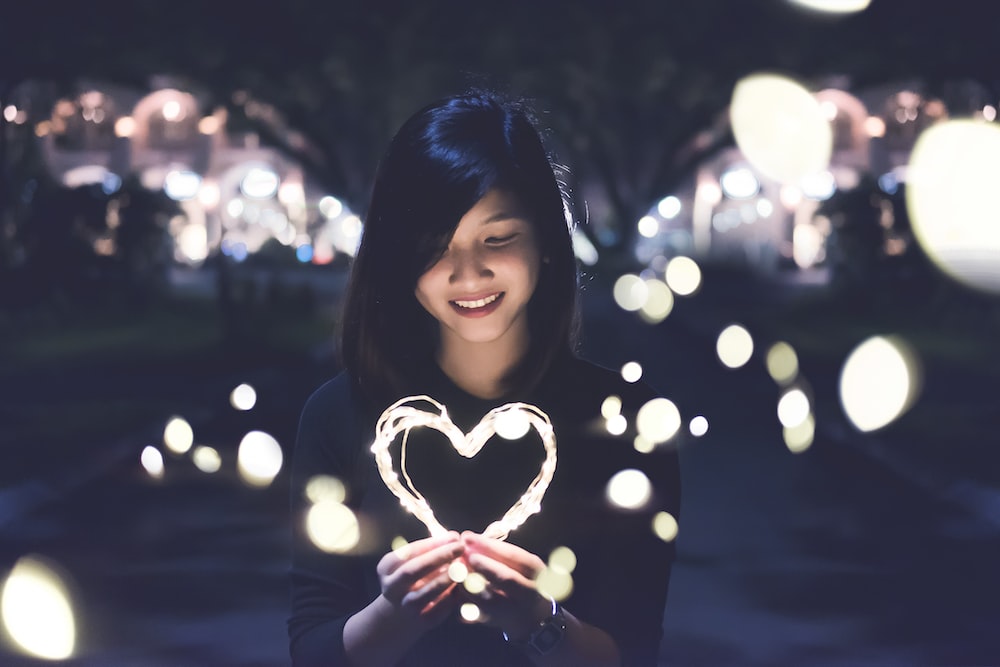 “I think we should enjoy life while we ar

e still young and when we are old we will have fascinating stories to share”
The picture of our first sex night has not for once left my memory. It was in the bathroom with the showers on. Thank God it was. The neighbors would have heard

our grinding and slapping of hands against the wall.
It was my first time, but definitely not hers. Her first sex was ten years ago and for completely six years she had sex with this same guy at least twice a month. Don’t do the calculation. I don’t like to. I only wonder why she acts up like she is one innocent girl whenever she is with me. Perhaps, I am too simple to be a real G?
“Hello? Hello?” trying to break the silence.
“Jo..ne..s” she called my name slowly with a touch of passion and the urge came running through my blood veins at once.
She knew about my weakness and how to get me ready for action. She has a distinction in that regard.
“Jones, dearest. I truly love to be with you every moment at the club on Fridays, but for the nature of my job I shouldn’t be found at such places.” I wink my nose as I hear her repeat her usual phrase ‘nature of my job.’
I have cried a thousand times just to make her quit her job with the church.
“You can get a counseling job anywhere else”
“Even if I do; it wouldn’t change the fact that I am a pastor’s daughter.” She often replies.
Well, her parents are indeed popular gospel preachers in town.
“Alright baby. You can go to the club. I will go to your house to await you.” She concluded.
“Perfect!” I shouted. But she had already ended the call.
I knew I was going to enjoy the entire night. It was like Christmas brought forward for me. I already had plans to be so drunk so that I can last longer than she could ever hold.
But something different happened that night.

At the club.
Everywhere was on fire and I was not left out. My mind was all fixed on the pleasures of the night that I

skipped dancing with the girls and head straight to the bar for drinks. After about five rounds, a young lady dragged out a seat right by my side and ordered for Champagne.
“Would you mind joining me?” she asked politely.
“And what are we celebrating?” I asked in a drawling voice.
I cannot recall if she answered me before I started drinking from her expensive Champagne. On and on we drank until we ended up in my car having sex with the doors wide open.
All I saw while having sex was my pretty July.

“July baby give it to me harder” was all I was screaming.
“Hey, I am not July” she would reply me every time. Then I would smile.
Not until I saw another July, the real July standing in front of me before I began to gain my senses.
From nowhere, July was standing in front of me with tears running her cheeks.
I thought I in a trance. I was hoping the ground will open and have me swallowed up or that the car would just catch fire and I burn up in flames.
This was the last time I saw July alive. The next day, as early as 5a.m I was called in for questioning by the police. July is dead. She was stabbed five times at her back just by her doorstep.
Who could have done this if not me. But I didn’t!