What is the hidden story of the holy grail? 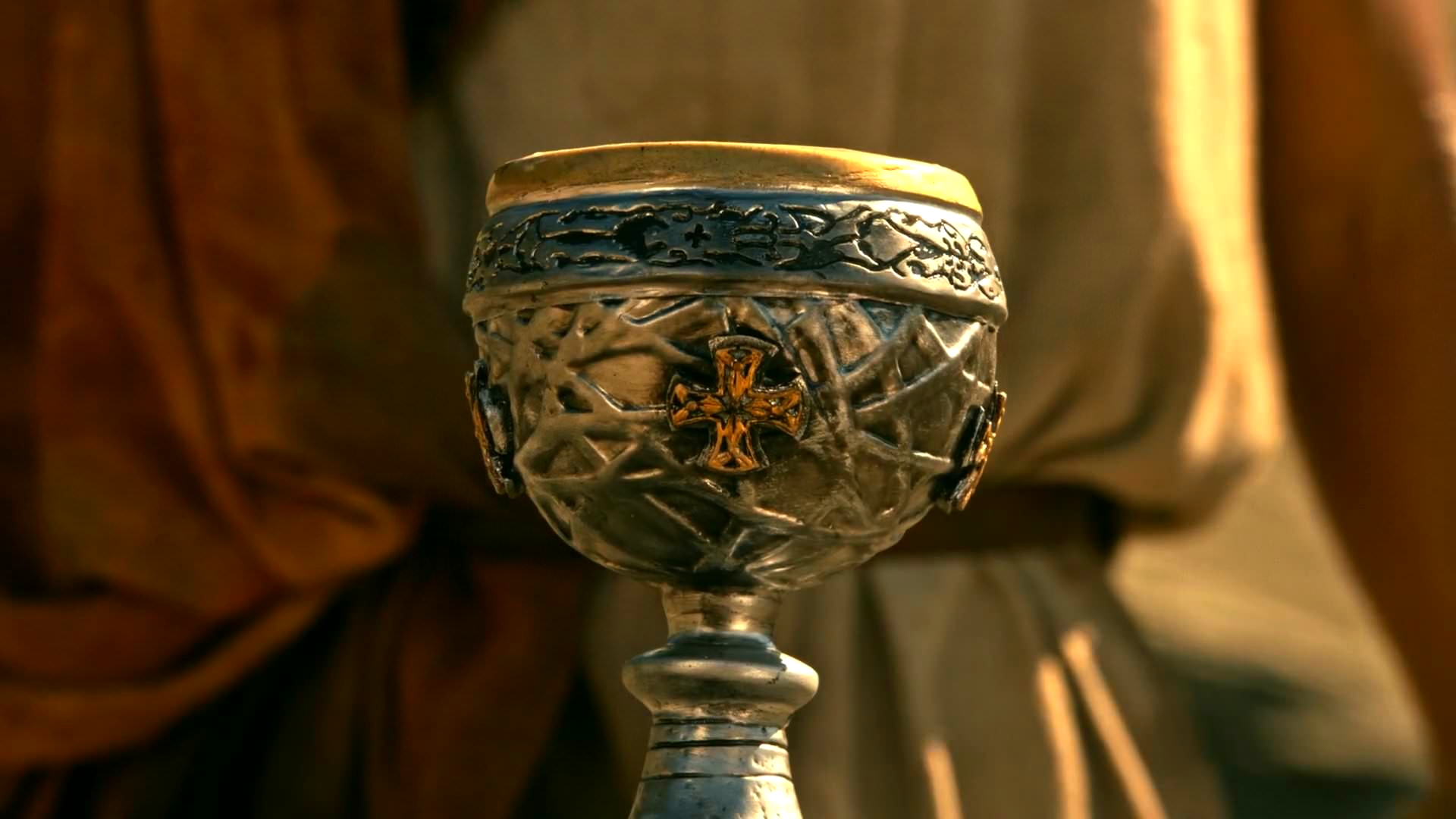 According to tradition, Joseph of Arimathea kept the Grail after the Last Supper and collected Jesus’ blood in it when Jesus was crucified. After being conveyed to Britain, the vessel was passed down from generation to generation in Joseph’s family. The Grail supposedly possessed many miraculous properties. It could furnish food for those without sin, and it could blind the impure of heart and strike mute the irreverent who came into its presence.

Joseph of Arimathea, according to all four Gospels of the New Testament, a rich Jew of Arimathea, probably a member of the Sanhedrin, the ancient Jewish court in Jerusalem, who after the crucifixion of Jesus Christ, requested the body from the Roman procurator Pontius Pilate and placed it in his own tomb. According to some ancient writers he was later the founder of Christianity in Britain and of a monastery at Glastonbury; scholars, however, reject these claims. In the Arthurian cycle of romances and in late medieval legend he brings the Holy Grail into Britain.