The number 13 is unlucky for one reason or another

The idea that the number 13 is unlucky is a superstition. 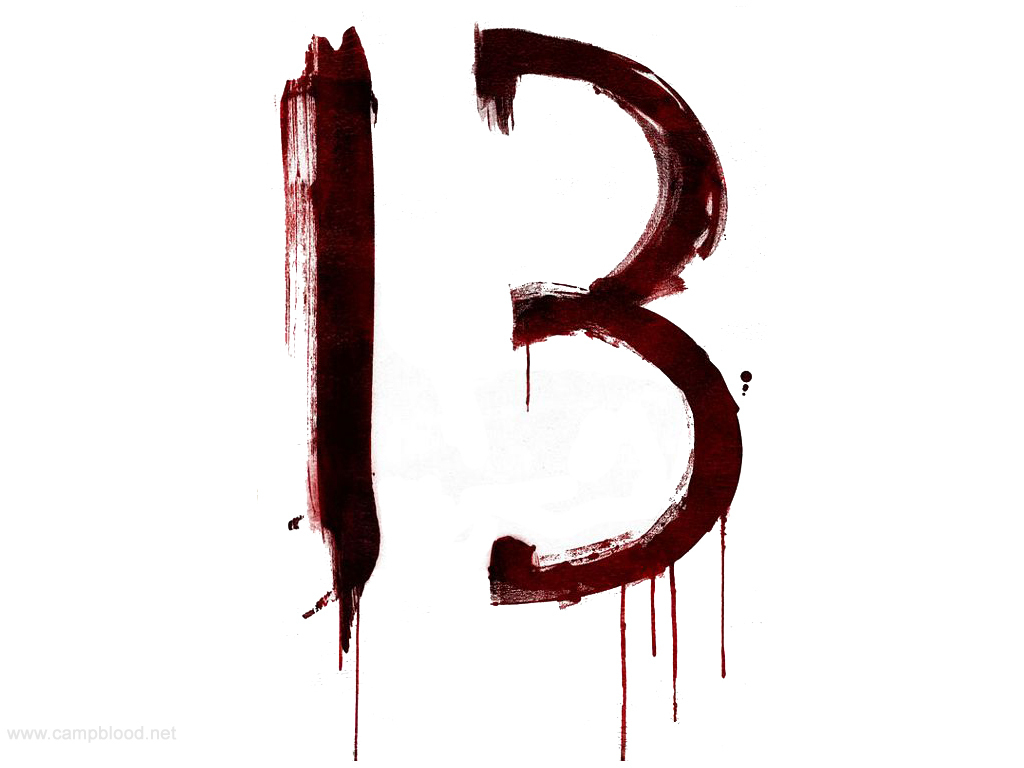 There are many different kinds of superstitions, based on things in nature, charms, spirits, objects, accidents, and so on. But people all over the world believe that the number 13 is unlucky for one reason or another. Hotels don’t have a 13th floor. Hotel rooms don’t have a 13. Many people would never have 13 people at a dinner table. Yet the strange thing is that there is no single, accepted explanation for the origin of the superstition about 13.

Some experts say 13 was unpopular from the time when man learned to count. By using his ten fingers and two feet as units, he came up with the number 12. But beyond that – 13 – was unknown and frightening.

Do you know?
Other events or items are considered to be unlucky. Some people never open an umbrella indoors as this may bring misfortune. Others never walk under a ladder, or cross someone else walking up or down a flight of stairs.